NIGERIA CELEBRITY ENDORSE A CANDIDATES FOR UNIVERSITY OF JOS SUG 005 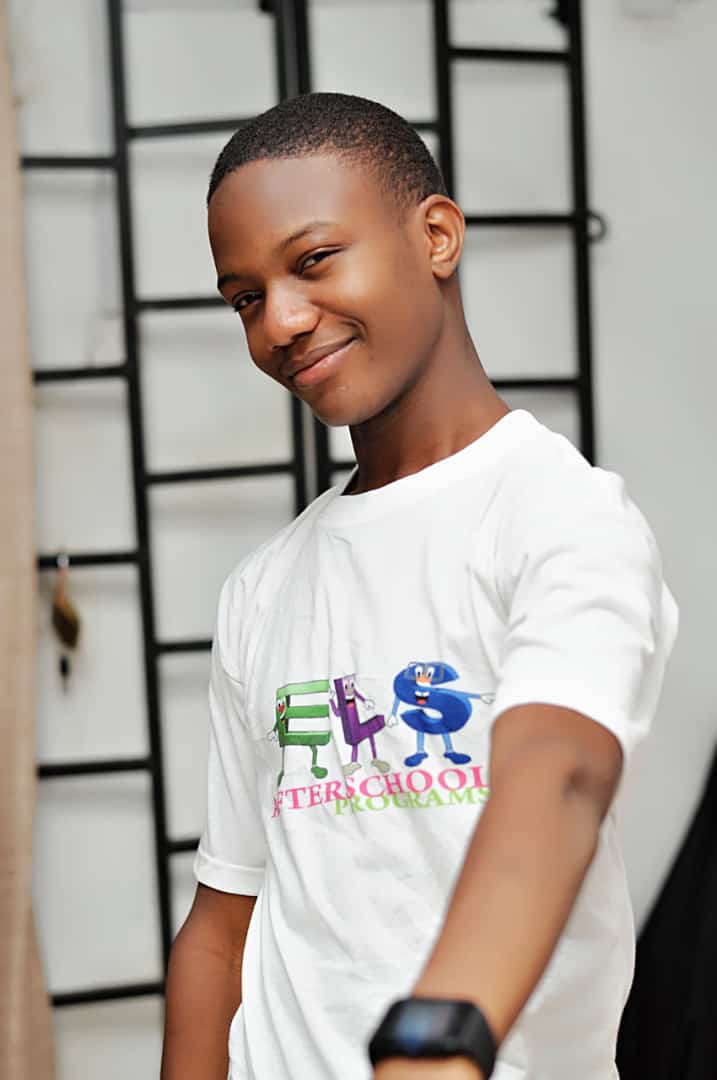 Several popular musicians and entertainers in Nigeria have shared their views about elections, including endorsing their prefered candidates and urging their fans to honor their votes.
Politicians employ several strategies during election cycles as they seek to sell their manifestos and garner the most votes.
Some of these strategies include securing endorsements from popular entertainers who usually wield considerable influence among their fan.
Musicians on the other hand also approach political campaigns with different perspectives. While some may offer their skills, talent and influence at a price, others take the moral high ground and endorse candidates who they personally believe to be capable of delivering the people’s aspirations.


But here Joshua Adere a young talented artiste who hails from south south Nigeria a brother to Nigeria’s fast rising star Victor Adere (Victor AD) had a video of him self endorsing and seeking for his fan’s support and vote for a Jtown’s fast rising Blogger & Film Maker Joshua Turna Lumi (popularly known as Lumidy) to go for the position of  SUG 005 – ‘FINANCIAL Trust’ in the student Union Government, UNIJOS Chapter.

Watch what Joshua has to say about it

JOIN AND SUPPORT TEAM FINANCIAL TRUST….
Download the images below and help rebroadcast

Linjust Delivery: Guaranteed The Best Delivery Service in Port Harcourt If you live in Port Harcourt and environs and you always wonder how you can send your goods from one part of town to the other with speed and guaranteed safety of your products, then you need to try Linjust delivery. Linjust delivery is a very reliable same day courier service that caters to individuals as well as businesses in Port Harcourt and environs. We handle your deliveries with efficiency and with the urgency it requires. Our motorbike courier service is excellent in making express deliveries of smaller packages, while our vehicle transport is ideal for your bulkier packages. We guarantee deliveries at the shortest possible time so you can meet your deadlines. Linjust delivery handles food deliveries, special package pick-ups, haulage, and your confidential documents are very safe with us. We take orders 24 hours, seven days a week, and our deliveries never exceed the set time limit. In addition to being
Read more ».......

Soulful Nigerian Minister  Celiono  start up the year 2021 with a superb record titled “ Eledumare “. After much anticipation “ Celiono ” finally release’s her first single for the year, Also See:    Praiz - To The Moon Ft Kingxn Eledumare  is a sensational vibe loved by many and appreciated by all, Listen up below! Eledumare Download
Read more ».......